Greetings from Rangeley Lake State Park! Spirits were high today as we boated out of Lakewood Camps and drove to Rangeley. We are planning on enjoying a campfire and s’mores tonight after a dinner of bratwurst and veggie burgers.

Since the last update the crew has had an epic couple of days! On our first day of fishing we were treated to one of Western Maine’s best rivers - the mighty Magalloway. Battling hot summer conditions during the day, the crew persevered with everyone bringing a few fish to the net. After a hearty dinner, we went back out for the evening hatch, which didn’t disappoint! We had shots at trophy fish, with a monster Brook Trout and Land Locked Salmon landed. 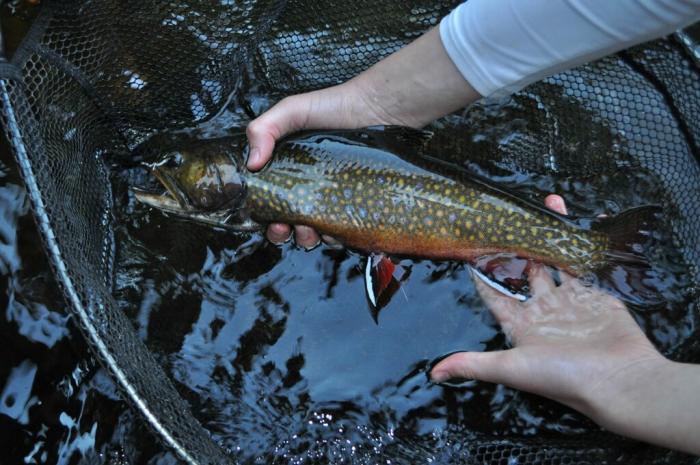 The following day, we boarded a boat and crossed one of Maine’s most storied lakes - the Richardsons - to the banks of the Rapid River and Lakewood camps. The Rapid is considered one of the U.S.’s premier Brook Trout fisheries, and it didn’t take us long to figure out why. After a quick lunch we set up our rods and headed down to the river. The Rapid lived up to its storied reputation! Over the next 48 hours we landed ample numbers of those fat, beautiful, wild fish for which the river is known. Between days fishing the Rapid, the crew found time to remove invasive Smallmouth Bass from the local river system, catching them by the hundreds and having a blast doing so. 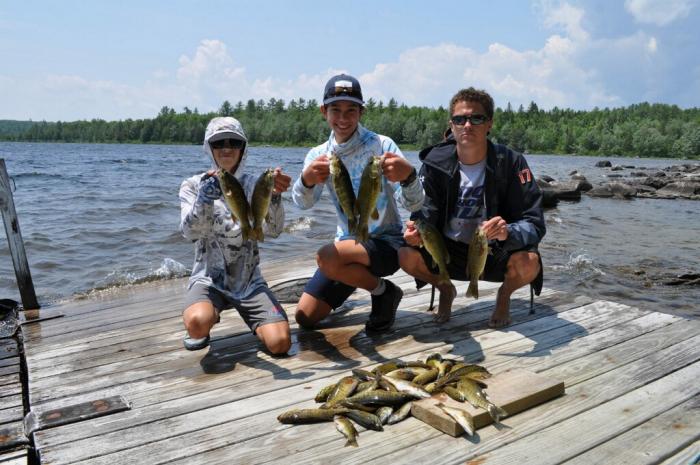 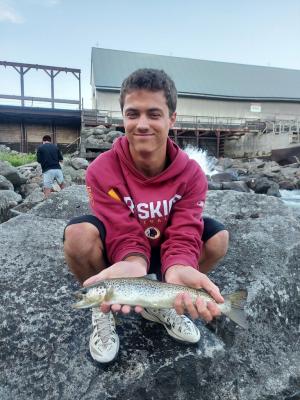 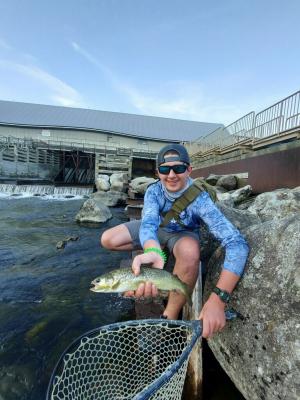 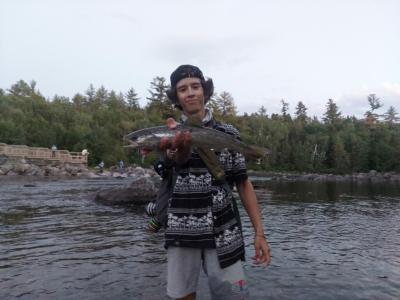 We look forward to the next handful of days as we move to another of Maine’s premier regions - Moosehead Lake. Although the comfort of Lakewood’s beds will be missed, we are all looking forward to grabbing our canoes, beginning our backcountry section, and accessing some of  Maine’s most prolific trout and smallmouth water. 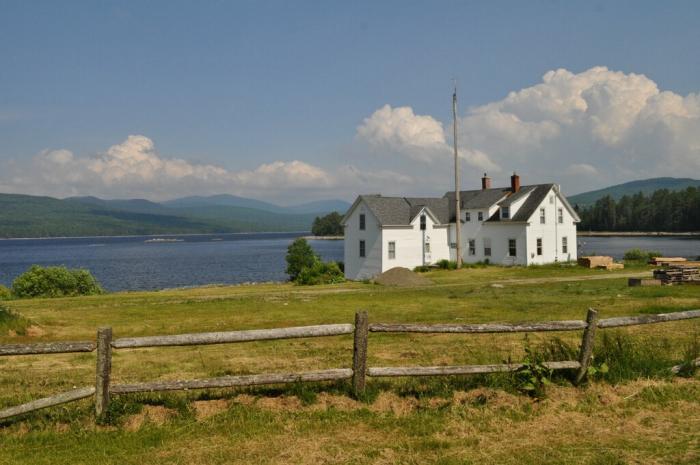 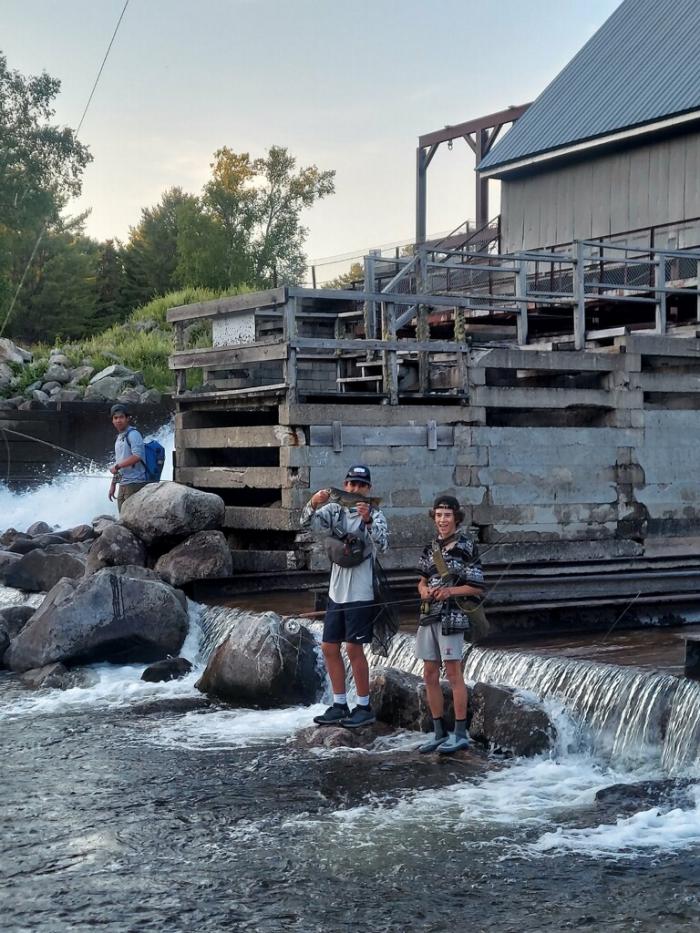 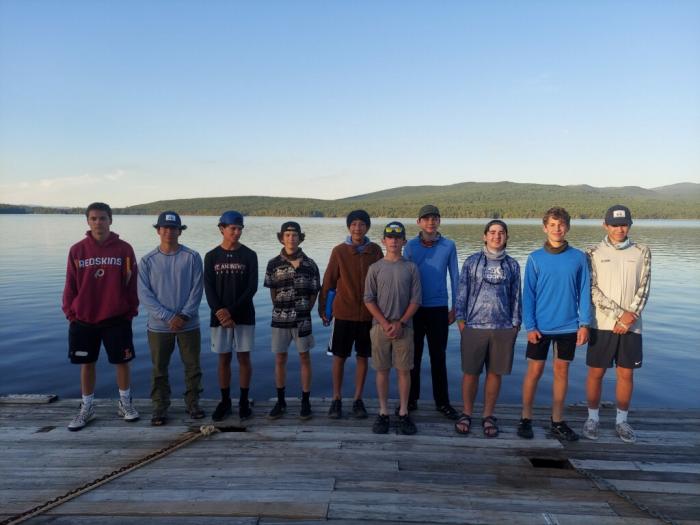