The Yellowstone Advanced Expedition is wrapping up our 19 day day trip and there has been a lot to be excited about. Between Service projects, a backpacking trip into one of the most famous backcountry rivers, and a float down the South Fork of the Snake we have certainly stayed busy. 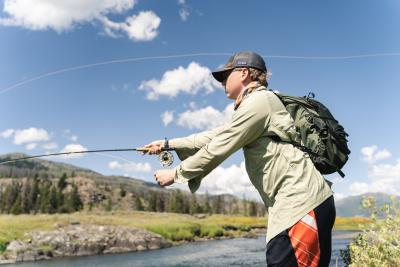 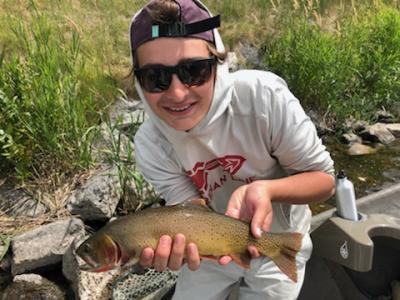 Despite some challenging weather, which included some hail and strong winds, our second backcountry into Slough Creek was a great success with many fish hooked and landed. For the backcountry, we split our time between two campsites in the well known second and third meadows of Slough Creek. The first day we made the nine mile trek into the third meadow, to one of the most beautiful sites in the park. We quickly set up our tents on a berm overlooking the entire meadow and hit the water. Though the weather made fishing a little bit tough, the group was still able to land many native cutthroat trout all of which were fifteen inches or longer. On the second day we hiked back down to the second meadow to another site right on the river. The wind and hail were replaced by just wind making the fishing tough still, but a little better than the day before. 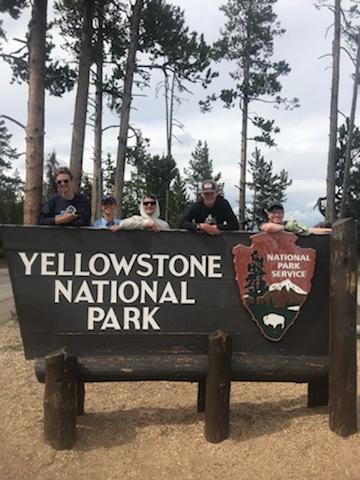 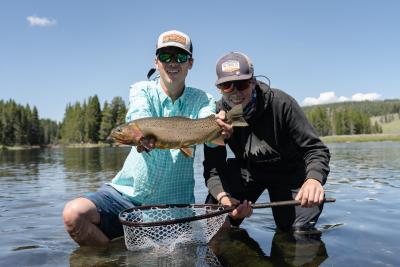 After our backcountry adventure in Slough, the group hiked out to the campground on the lower section of Slough Creek . Everyone was able to enjoy some hot showers and a big dinner of bratwurst and burgers. Even though the group had finished our backcountry portion of the trip, there was still more fishing to be had, and the next two days, we spent our time stalking the monstrous cutthroat of the Upper Yellowstone river. Although not known for its numbers of fish, the Upper Yellowstone holds some absolute tanks that come out of Yellowstone Lake to spawn then hang out in the river after. The fishing took determination and persistence but the rewards was some of the biggest fish of the trip being hooked and landed. Though the fish see a ton of pressure from other fisherman, our group was prepared to take on the challenge of fishing for spooky fish, and many of the kids caught fish, the smallest being eighteen inches. 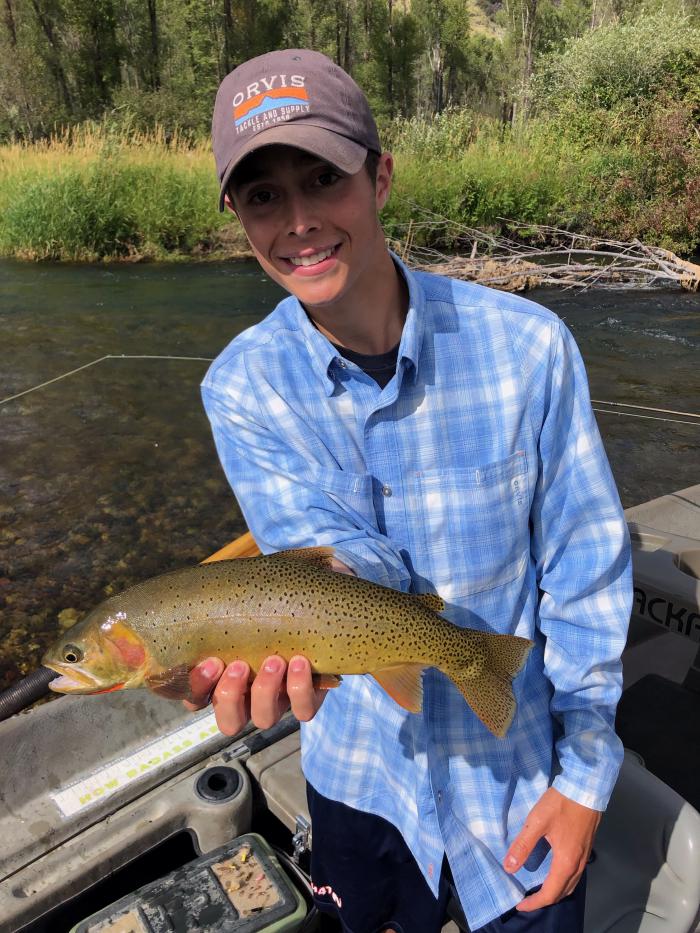 After fishing the Upper Yellowstone, our time in the park had sadly come to a close, and the group headed back to our campsite near Jackson Wyoming.  We spent our first day out of the park completing our service project, which consisted of building trails with the Bridger Teton National Forest. After a day of hard work the kids enjoyed a swim and showers at the recreation center followed by pizza in town. After everyone had their fill of pizza, the group got to bed early in preparation for our float down the South Fork of the Snake River. The morning of the float, everyone got up early to meet up with the guides at  Worldcast in Victor Idaho. On the float, each boat was able to haul in a number of trout varying from browns, rainbows, and cutthroats. After a full day on the river we relived the entire trip over our banquet dinner at a local BBQ restaurant.

It is hard to believe the trip is already coming to an end, but I know the memories will last forever.