Greetings from Yellowstone National Park, We have just exited our first backcountry section of the Yellowstone Adventure! Before I go into the details on the backcountry, I’ll sum up what we did leading up to it. We tuned up our fishing skills the day after arriving in Jackson Hole with a knot tying and casting seminar along the Madison River, which is inside Yellowstone National Park. Later that day we fished the difficult Madison, with lots of action on grasshopper fly patterns. That night we ate a delicious meal of fettucine alfredo with s’mores for desert. The next day we drove north to the Indian Creek Campground, which was where our trailhead was located. We set up tents and prepped our backpacks for an overnight excursion. For this first backcountry we split the group in two and spent one night each in our backcountry campsite. Group one set off around mid-day and arrived at the campsite shortly after. They fished hard all afternoon with each camper landing at least one fish, and some making it into double digits. Meanwhile, group two stayed at our front country campsite and fished all around there. The next day the groups switched places, and group two arrived at the backcountry site around 10am just as group one was ready to head out. Both groups fished the late morning into the afternoon, with some much deserved lunches of summer sausage and cheese as well as peanut butter and jelly. Day two we saw many of the campers get their numbers up with a few landing close to fifty fish! Group one had homemade pizza and group two cooked the always delicious buffalo chicken mac n’ cheese. Group two had an exciting evening following their dinner. As they were sitting around the campfire, in the distance they spotted a bear with a cub. The bears were curious as to what the group was doing and ended up getting a little too close for comfort, so Jack made the executive decision to hike the group out and have them sleep at the frontcountry site. We made it back to the campsite unharmed but excited from the bear encounter. The park officials and rangers reassured us that we made the right decision by hiking out. The next day a few of the leaders alongside park rangers hiked back to the campsite and were lucky to see that there were in fact no bear tracks in site! The bears were surely curious but never in fact came into our backcountry site, which was good for everyone including the bear. After getting back to the van we headed towards the North Entrance of the park for a soak in the hot spring, laundry, and much needed showers. Next on the agenda is some frountcountry fishing along the Gardiner River as well as Pebble Creek before we head back into the backcountry on Monday. 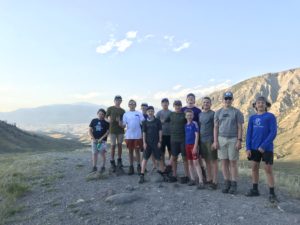 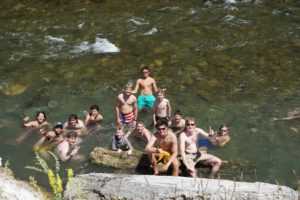 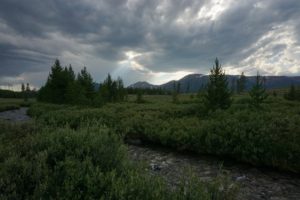 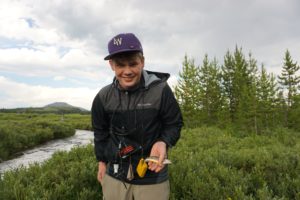 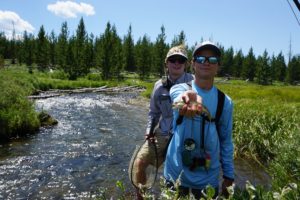 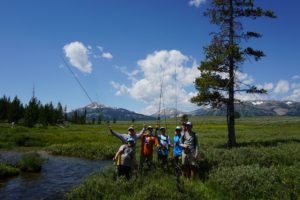 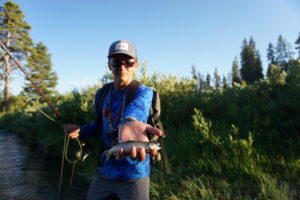 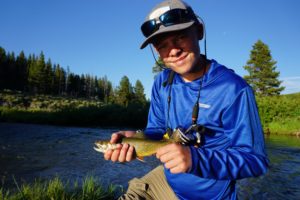 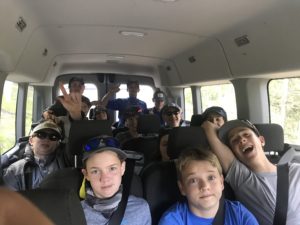 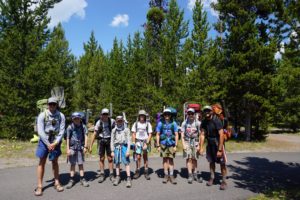 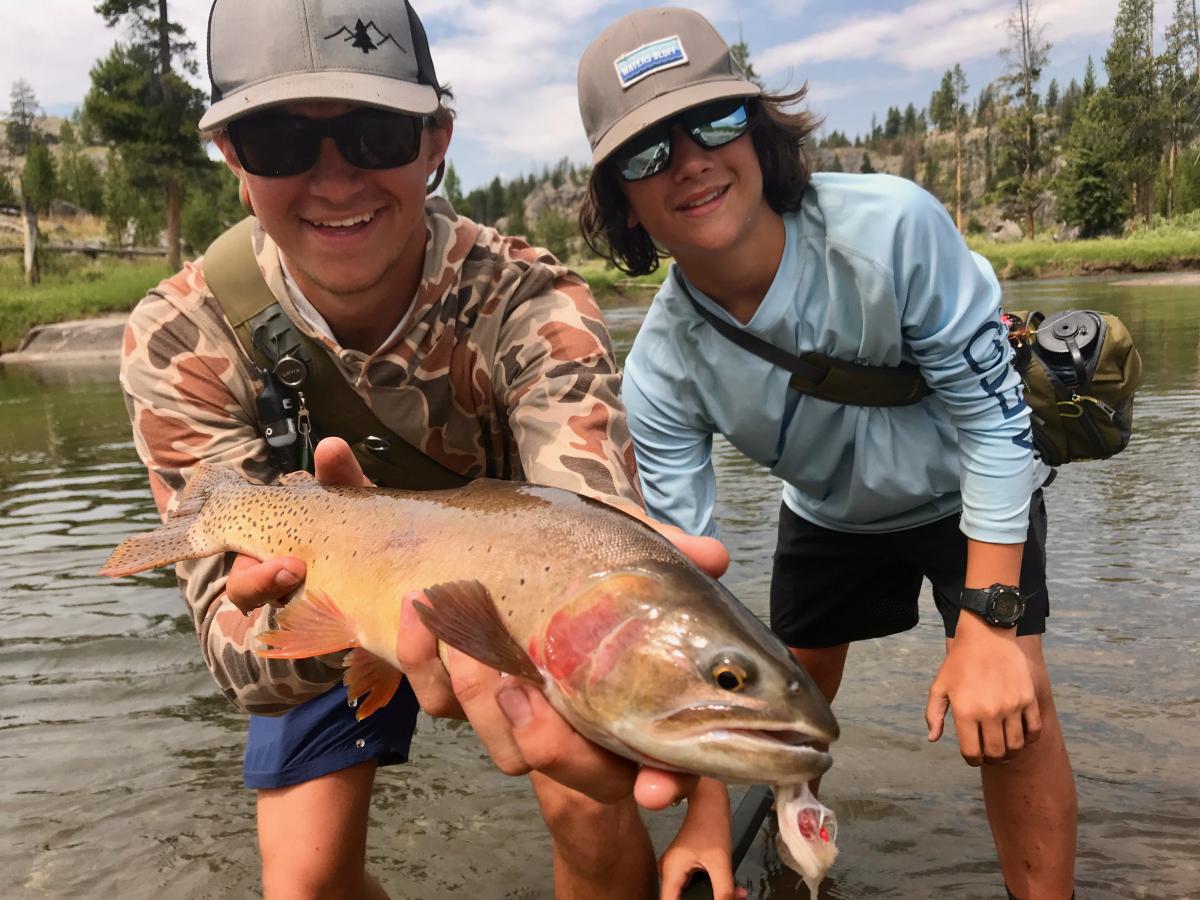